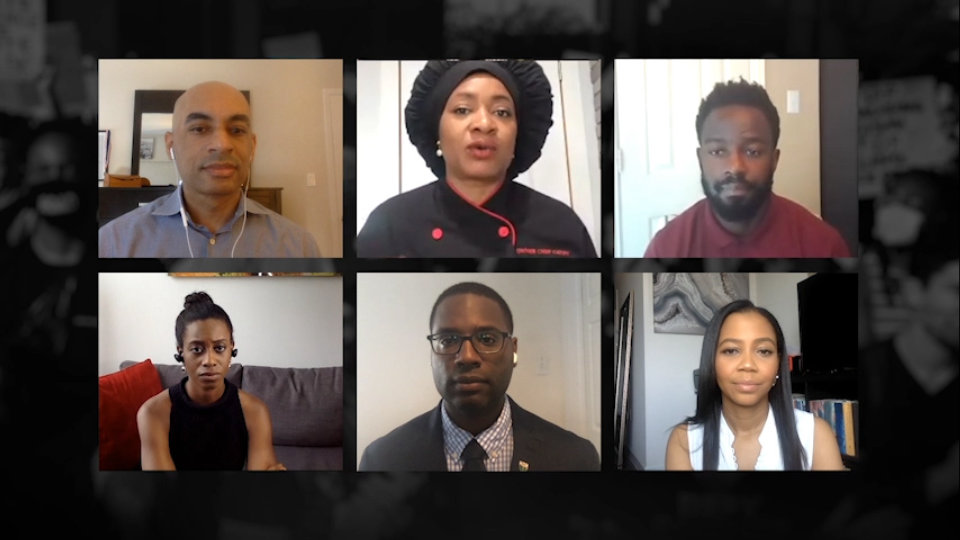 Developer Aims to Raise $1 Billion for Investing in Minority Communities

Now, Mr. Muoto is trying to use a similar approach in cities across the U.S. that suffer from a shortage of affordable housing and from what he said are regulatory barriers that make it tougher to build. His new Black Impact Fund is focusing on large metropolises like Philadelphia and Atlanta, as well as midsize cities like Fresno, Calif.

SoLa has been investing in opportunity zones, a program created by the 2017 federal tax overhaul that allows investors to defer and reduce taxes if they reinvest capital gains in designated low-income communities.

Critics of the program say it sometimes misses the mark, like when states earmark neighborhoods where development is already taking place. That could give investors a significant tax break without creating many new jobs or more affordable housing in poorer neighborhoods.